Abandon all fear. Attack on Titan 2 is the gripping sequel to the action game based on the worldwide hit anime series “Attack on Titan.”

Experience the immense story of the anime alongside Eren and his companions, as they fight to save humanity from the threat of the deadly human devouring Titans. Try your hand in operating the omni-directional mobility gear, maneuvering and flying through the sky to counter the Titans, and feel the thrill and satisfaction of battling giant opponents.

■The thrill of hunting Titans with omni-directional mobility gear action
The thrill of freely soaring through the skies has been taken to the next level!
We’ve included moves that allow you to instantly close in on far-off Titans and slice them with “Sneak Attacks,” quickly circle behind Titans and deal large amounts of damage with “Hook Drive” attacks, and more. Achieve evolved omni-directional mobility gear action that is rich with variety.

■Impending horror, bloodcurdling Titans
Titans are after you!
The Titans’ movements and reactions are more menacing than ever as they encroach on the player, but the situation is at its most severe when you enter threatening “danger zones.”
Charge forth, fly about, and repeatedly unleash powerful attacks on a battlefield ridden with suspense.

■A familiar story, overwhelming immersion
Using the story from Season 2 of the anime as a basis, we’ve prepared an original sub-story for the game under the supervision of author Hajime Isayama.
Enjoy the world of “Attack on Titan” with an even larger volume of content than the previous title.
Also, the story that unfolds before the eyes of you, an original main character, will make you feel as if you are living and breathing in the very world itself.

■An expanded roster of playable characters
The number of characters has been increased from the previous title from 10 to 37! Enjoy going out to battle with an original character made to your liking.

Note: Interfaces and subtitles for English, French, German, Italian, and Spanish will be available on March 20th. 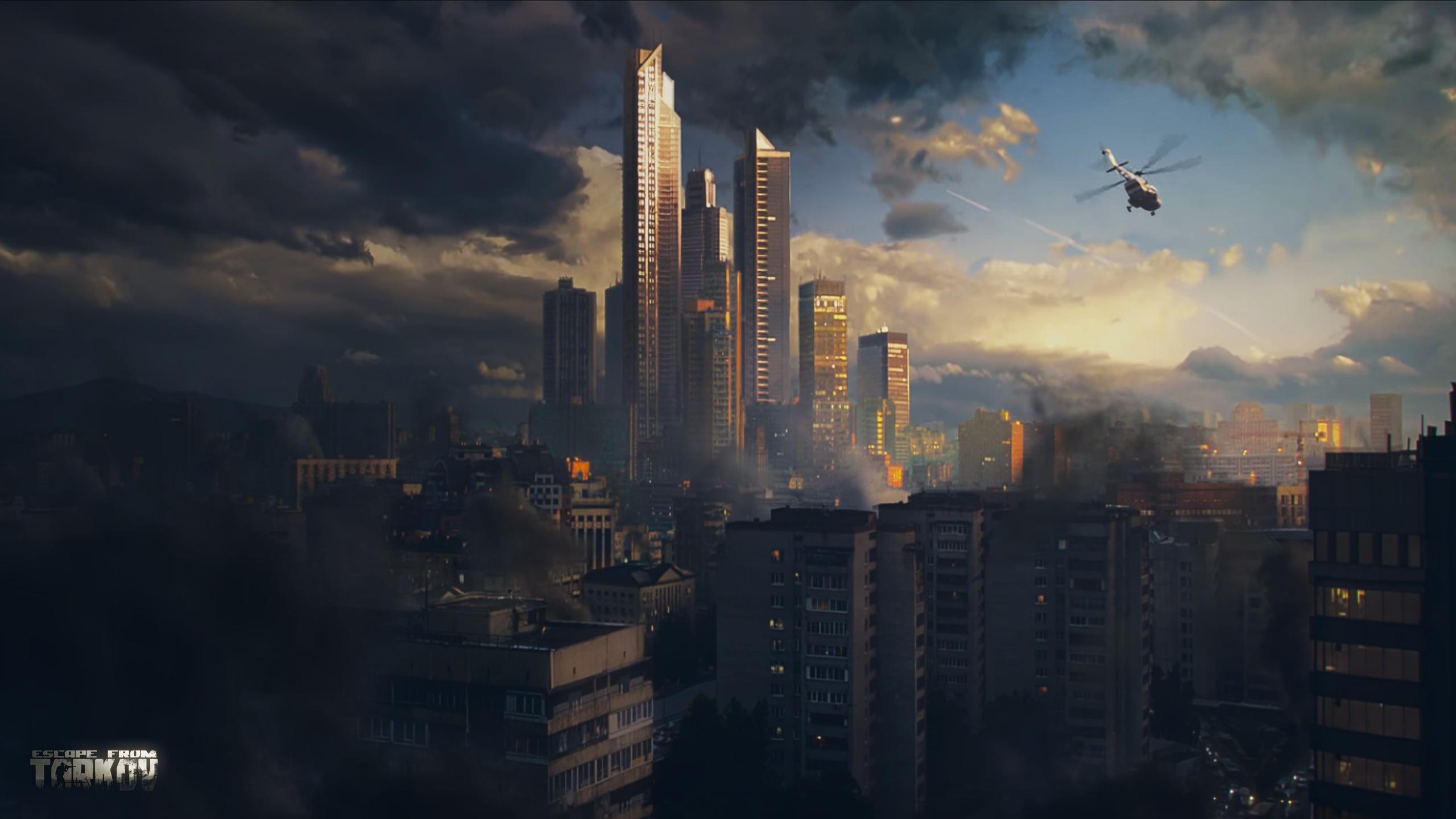